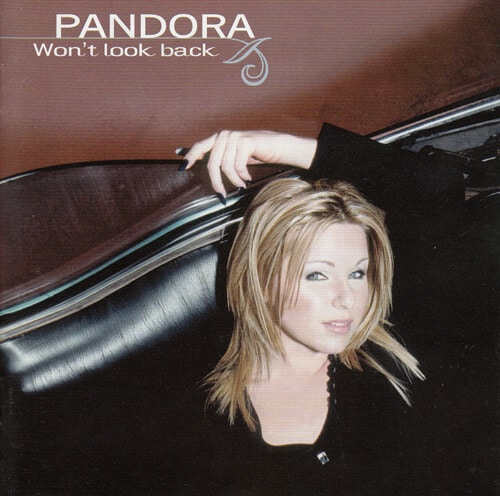 Won’t Look Back is the eighth studio album by Swedish singer Pandora, released in Finland in February 2002 and Internationally in February 2003. The album peaked at number 40 on the Finnish Charts, becoming Pandora’s fourth top forty album in Finland, and first since This Could Be Heaven in 1998.