My name is Anneli Magnusson, but more people probably know me as the artist Pandora.

For more than 25 years I’ve been working as a professional international artist based in Sweden and occationally and more and more often in periods in Finland. Outside of Sweden and Finland my career has taken me to countries worth of mentioning like Australia, Mexico, South Africa, Japan, Korea, Malaysia, Philippines, China, Japan, Germany, Denmark, Norway, Russia and Baltics. I’ve been releasing records on EMI, Universal, Warner and Sony to mention a few.

Up til now, I’ve sold 6 million records, released 12 albums, received 19 gold and platinum awards, made 15 music videos and more than 1 500 shows around the world.

Music is still a big part of my work. I see myself both as a performing artist as well as a songwriter/producer. Lately also as a lecturer with the self written concert/lecture ”Trust me-who can you trust” that tells the story of my life, in happiness and in sorrow.

From time to time over the years I’ve been offering my knowledge as a creative director as well as producing entertainment for various kinds of musical corporate shows and events.

I am my own manager and run my own company Pandora AB. I make collaborations with the best possible, reliable and skillful people from my wide network.

If this makes you curious, please don’t hesitate to contact me, 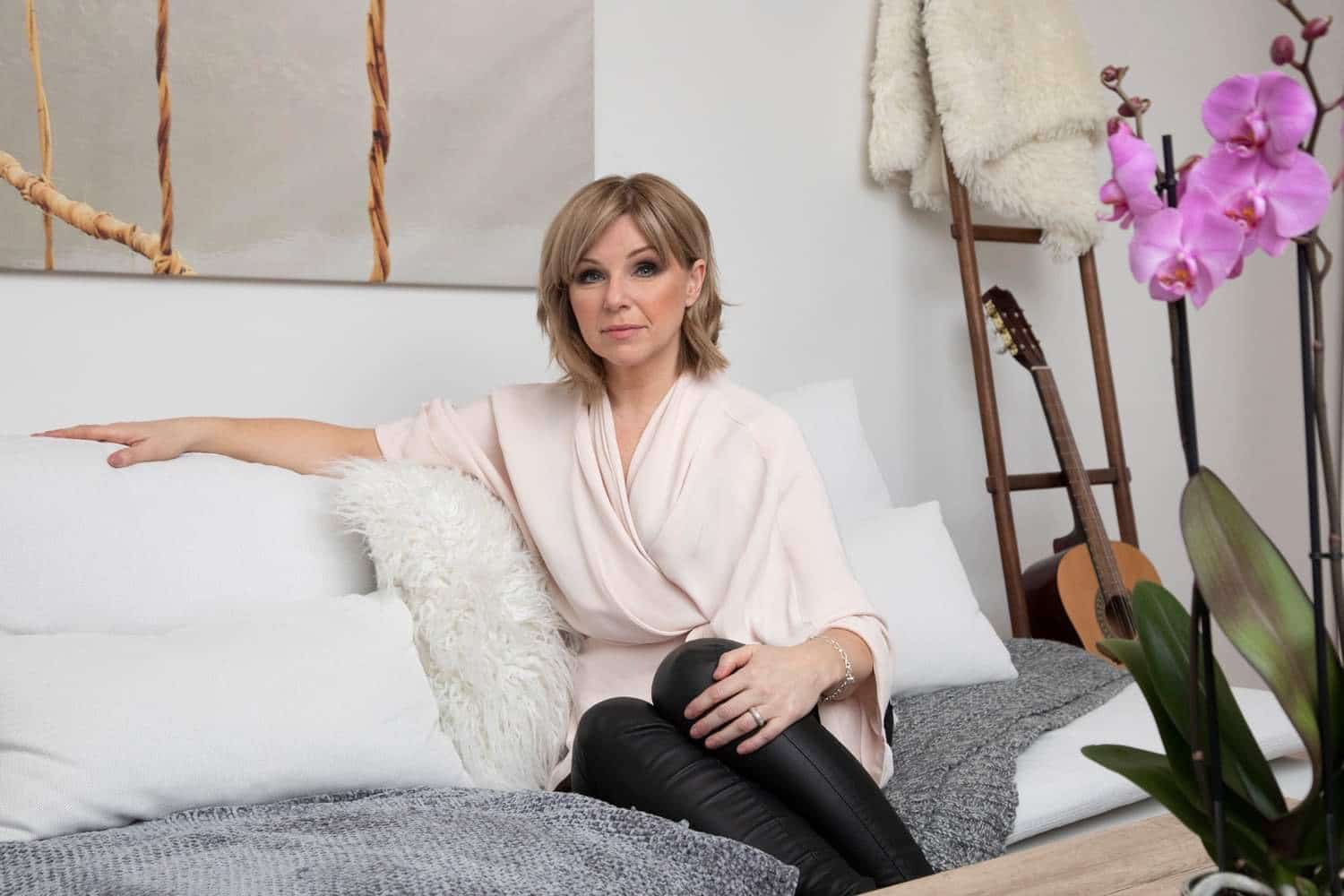 Let me help with your next event

Are you planning an event? I have long experience from producing, coordinate, hosting, performing and creating the musical part of bigger as well as smaller events. My network contains people in Sweden as well as in Finland and other countries. Artists, musicians, entertainers as well as suppliers of various kinds.