An autobiographical story about losing the power over your life and your career, but above all about taking it back.

A story about a motley life story, where world star artist Pandora shares, as she puts it herself, good things as well as not so good things that have happened to her in life.

Laughter sometimes is the strongest power of healing and Anneli often finds humorous angles even in her darkest moments.

Anneli Pandora Magnusson was completely unknown when her debut single ”Trust me” hit the charts in 1993. That was the beginning of a career few Swedish artists can even dream of. 12 albums, 6 million records sold worldwide and 19 gold and platinum records make Pandora one of Sweden’s best selling solo artists throughout history.

If you saw the Swedish television series ”Det svenska popundret” (The Swedish pop wonder”) in 2019, you got a short glimpse of how it all started in the rehearsal room and how it later exploded in a worldwide career.

More than 25 years of experience from different kinds of stages has made her the exciting live artist she is today and now, in the middle of her life, she feels ready to bring her audience on a journey through life from the perspective of a world star artist. 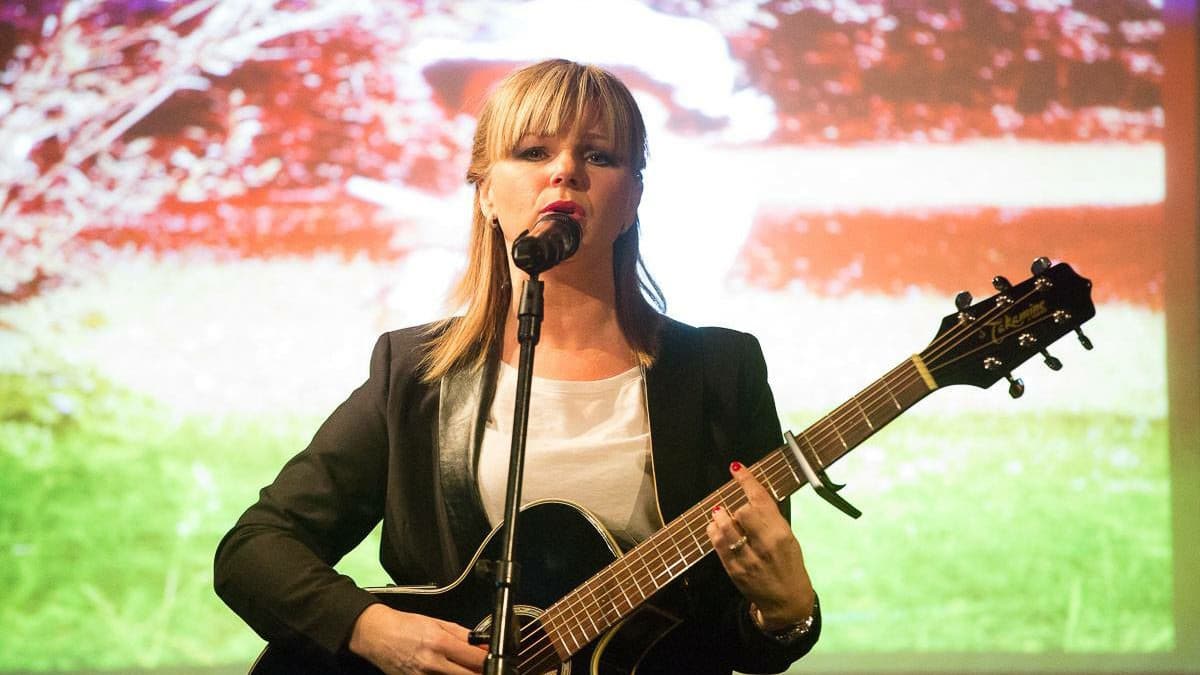 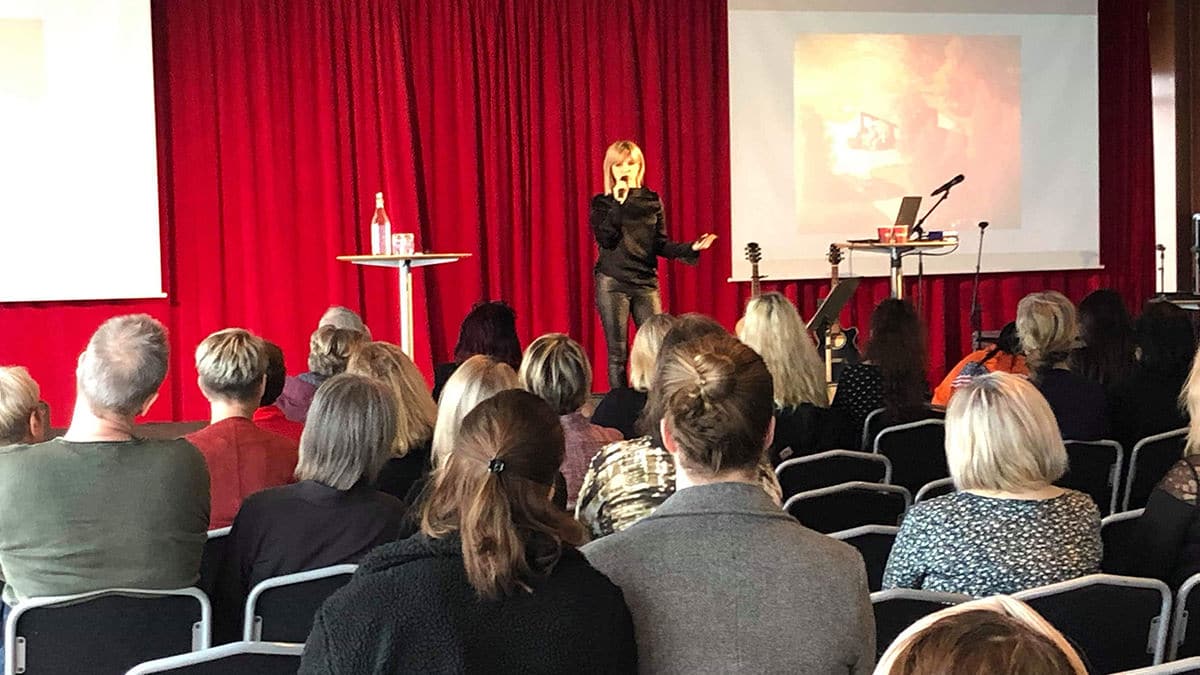 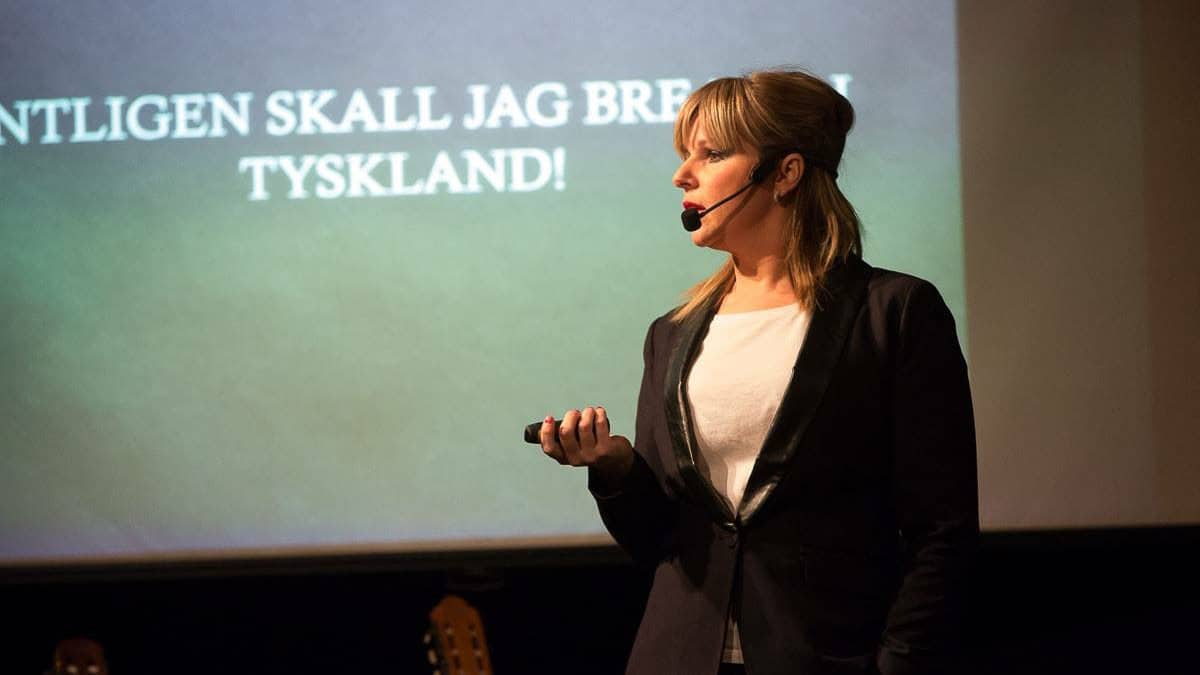 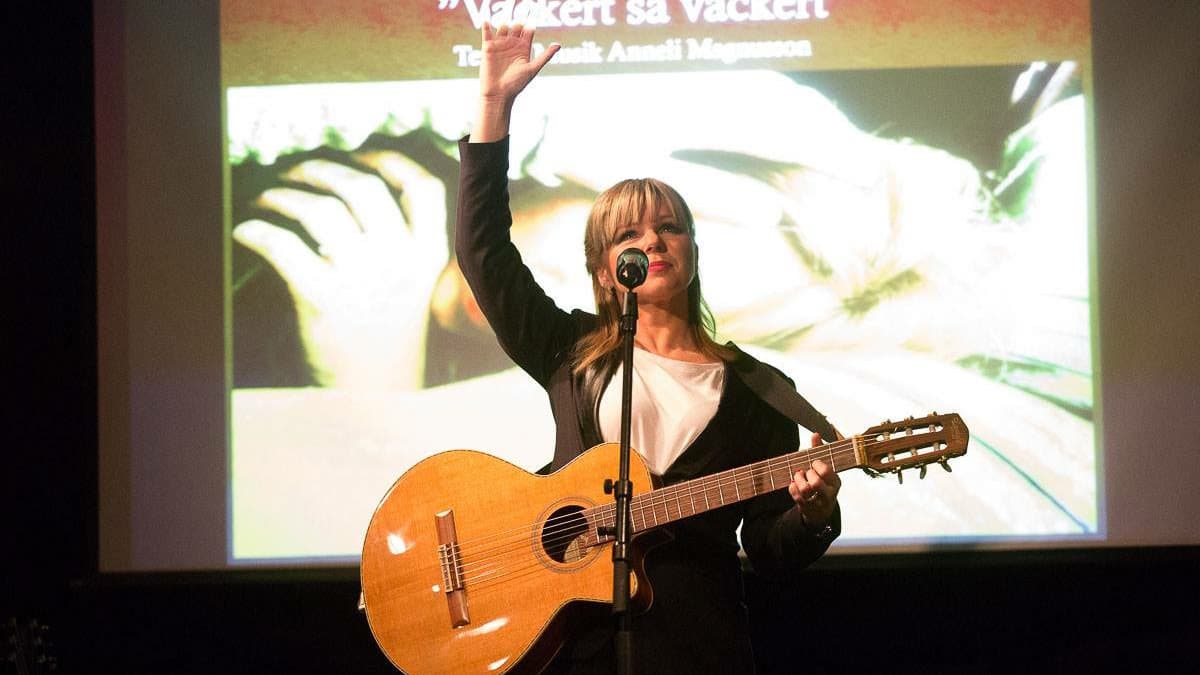 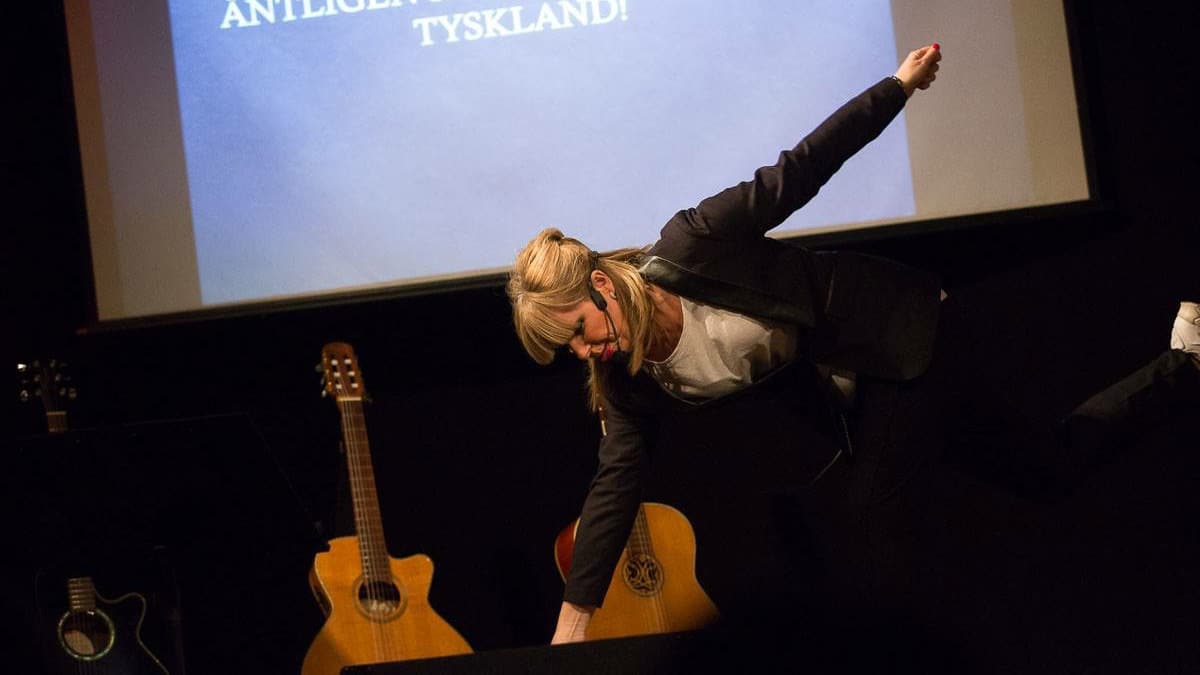 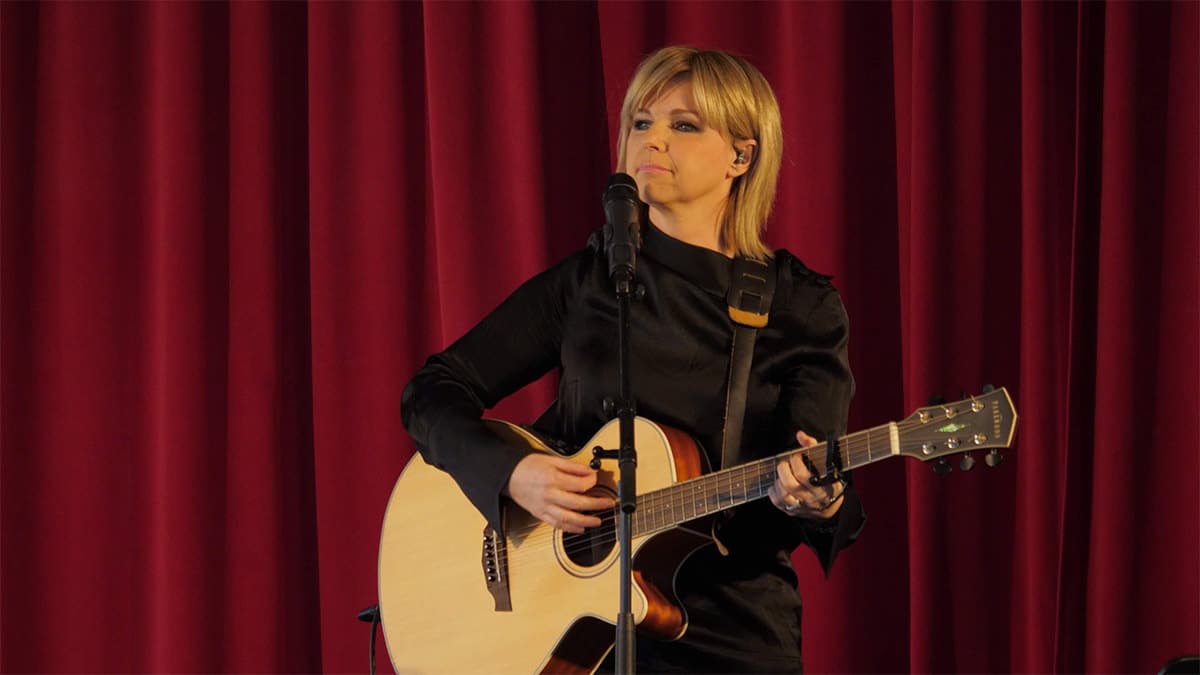 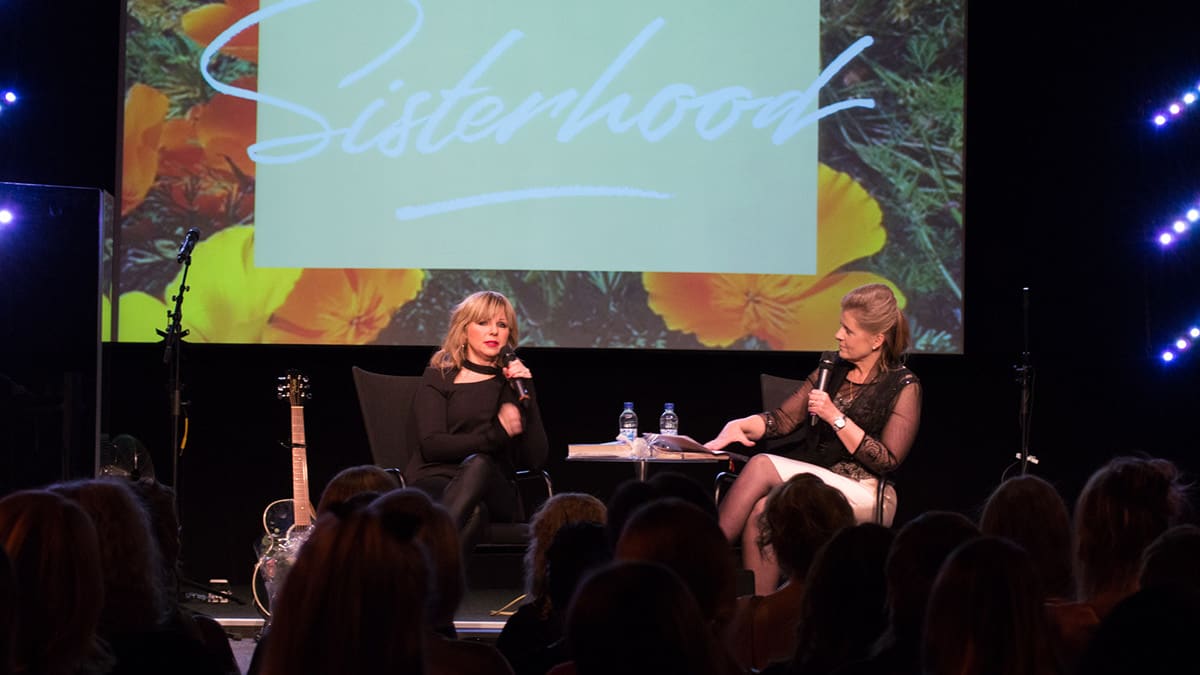 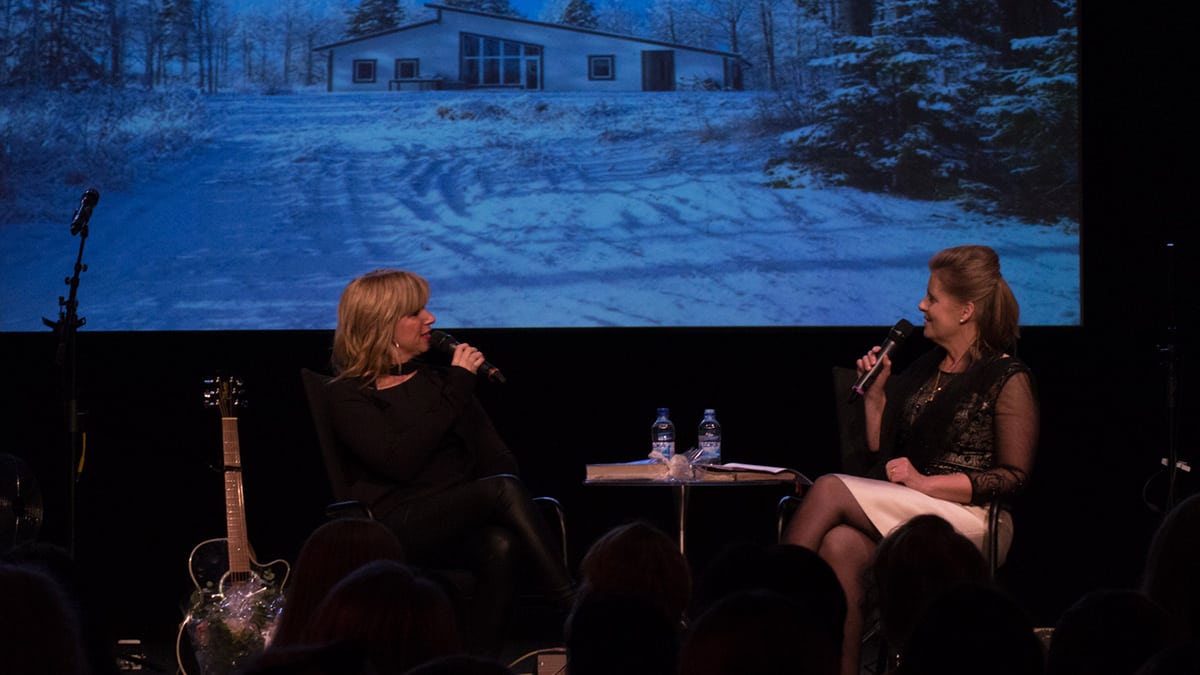 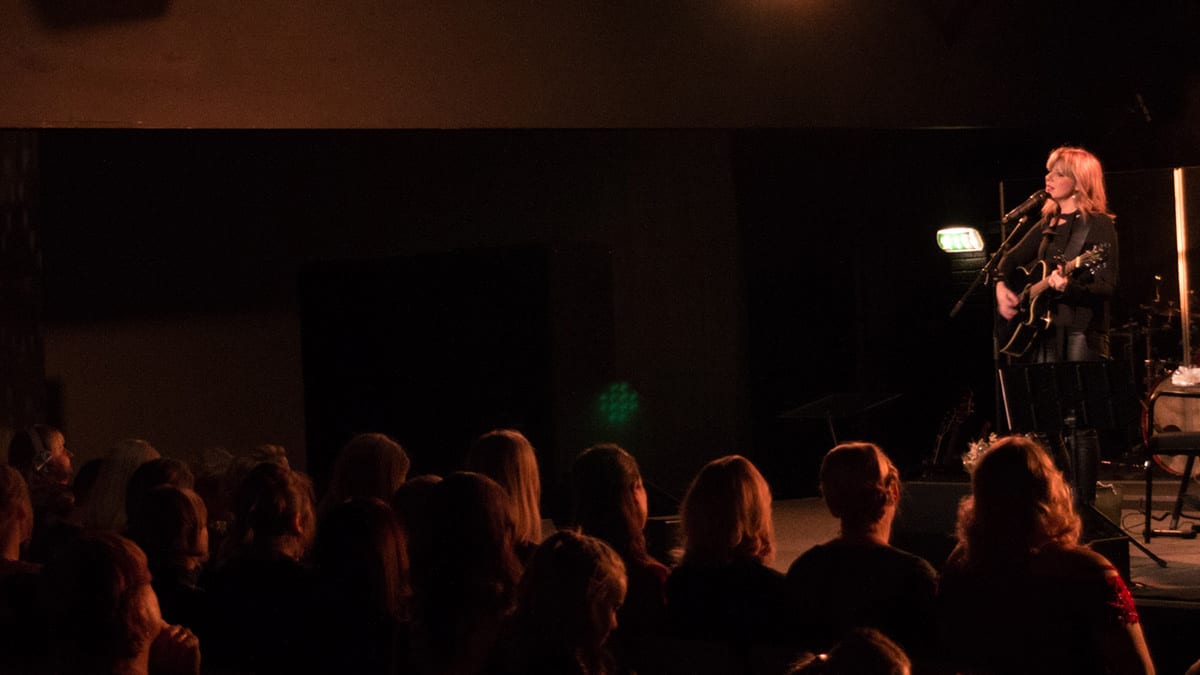 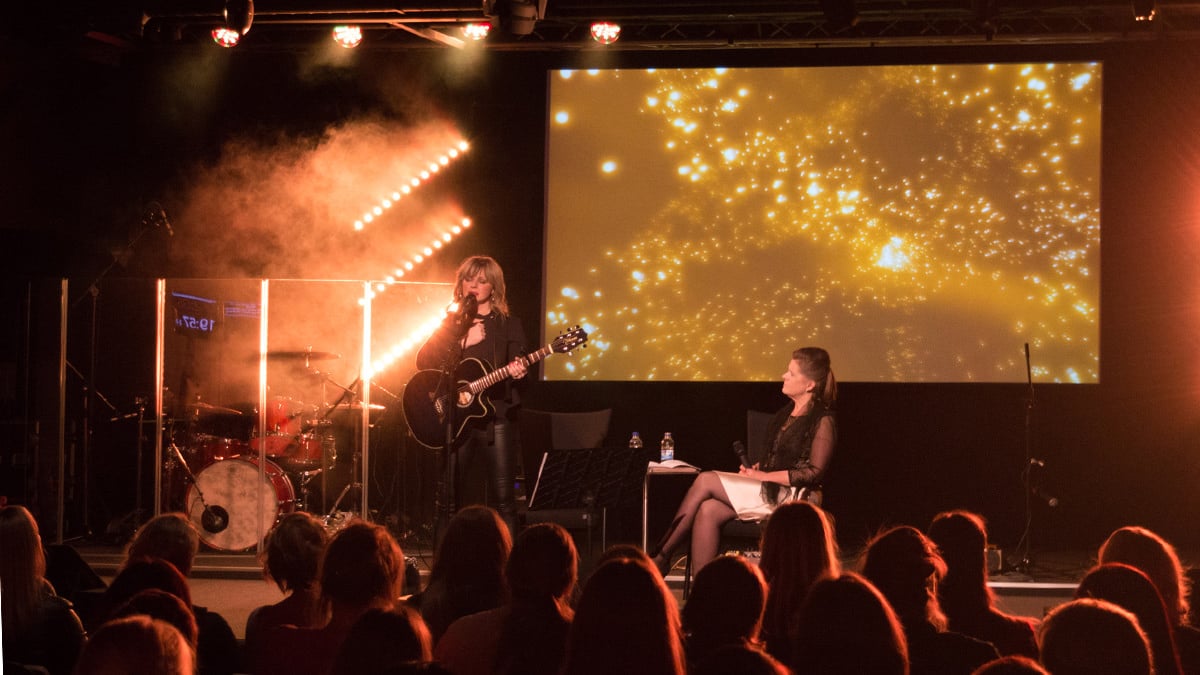 Back to LECTURES Book me