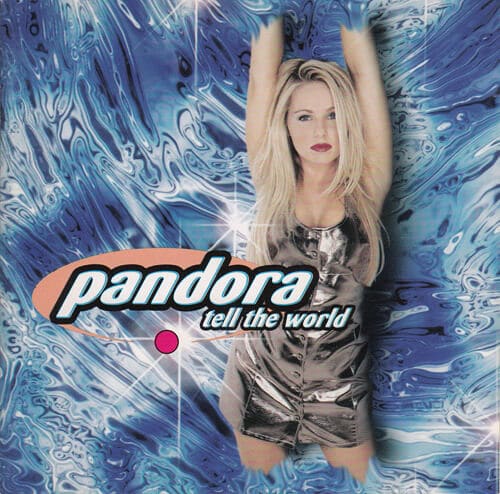 Tell the World is the second studio album by Swedish singer Pandora, released in Sweden in February 1995 by Virgin Records. The album peaked at number 11 in Sweden. The Japanese edition featured “One of Us”, originally by ABBA. By September 1996, the album had sold over 455,000 copies in Japan alone.