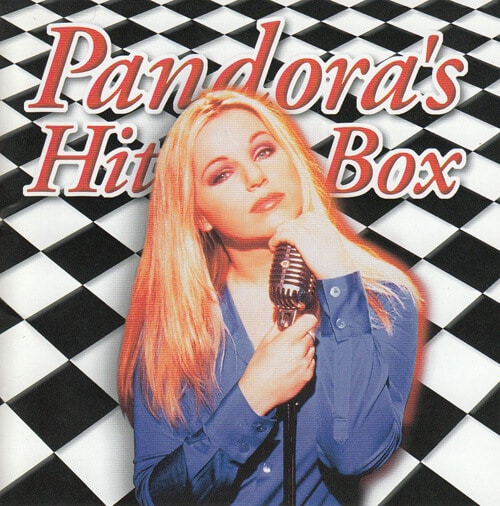 Pandora’s Hit Box is the second greatest hits album by Swedish Eurodance singer Pandora. The album was only released in Japan. It features tracks from Pandora’s studio albums One of a Kind, Tell the World, Changes and This Could Be Heaven. The album was released in March 1998.

The album included the track “Spirit to Win” which was the official track of the 1998 Winter Olympics in Nagano, Japan and a cover of Art Garfunkel’s “Bright Eyes”, which was released as the first and only single.